For this month’s Moment of Grace, we are going to spend some time reflecting on a life-changing moment that pointed Eugene in the direction of joining the priesthood.

When Eugene returned to France from exile in Italy, he attempted to live life to the fullest to make up for lost time. He had decided that marrying a young rich heiress to secure a prestigious position in society and access the pleasure of a good life was the direction he wanted to take. After living a partying life for some years, Eugene was beginning to find the superficial friendships and easy pleasures of high society living was leaving him feeling empty and wanting something more.

It was around this time that St Eugene had what is often referred to as his first conversion – A moment before the Cross on Good Friday in 1807. Eugene didn’t share this moment until many years later. As far as we know, the first mention of this experience is in his notes from a retreat in December 1814.

The gift of the tears St Eugene shed has less to do with sentimentality and more to do with the Holy Spirit. It could be said that it is a grace that makes one physically feel the immense gap between God’s love and forgiveness, and one’s own response to that love. For example, in St Luke’s gospel, after Peter had denied Jesus for a third time and had gone to warm himself by the fire (Luke:22 54-62) “the Lord turned and looked at Peter and Peter remembered the words of the Lord… He went out and began to weep bitterly”. That forgiving look had communicated with Peter how unconditional the Lord’s love was for him, and how poorly he had responded to that love. Hence the bitter tears. In the same way, seeing the cross and realizing just how much God loved him – him. Eugene de Mazenod! – and how he was not responding to that infinite love, Eugene’s heart was smitten by that special grace of the Spirit, and he too shed “those bitter tears”.

The text from the video, an excerpt from St Eugene’s journal entry, is below.

I looked for happiness outside of God and for too long with resulting unhappiness. How often in my past life had my wounded, tormented heart taken wings for God from whom it had turned away! Can I forget the bitter tears that the sight of the cross brought streaming from my eyes one Good Friday? Indeed they welled up from the heart, there was no checking them, they were too abundant for me to be able to hide them from those who like myself were assisting at that moving ceremony. I was in a state of mortal sin [p. 6] and it was precisely this that made me grieve. I could then, and also on some other instance, perceive the difference. Never was my soul more satisfied, never did it feel such happiness; for in the midst of this flood of tears, despite my grief, or rather through my grief, my soul took wings for its last end, towards God its only good whose loss it felt so keenly. Why say more? Could I ever express what I experienced then? Just the memory of it fills my heart with a sweet satisfaction. So I had looked for happiness outside of God, and outside him I found but affliction and chagrin. Blessed, a thousand times blessed, that he, this good Father, notwithstanding my unworthiness, lavished on me all the richness of his mercy. Let me at least make up for lost time by redoubling my love for him. May all my actions, thoughts, etc., be directed to that end. What more glorious occupation than to act in everything and for everything only for God, to love him above all else, to love him all the more as one who has loved him too late. Ah! this is to begin already here below the blessed life of heaven. That is the true way to glorify him as he wants. Woe to those who would sooner glorify His Justice by giving him reason to exercise it on them. Fools that they are, they refuse to glorify his mercy to their great advantage, and God who has no need of them, after exhausting all the resources of his charity, hands them over to his Justice. Come now! what is man that he dare take it on himself to withdraw from the power of the Eternal? No, no, he will be our Judge or our Father. The choice is ours! 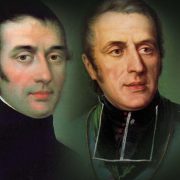 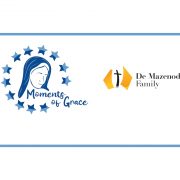 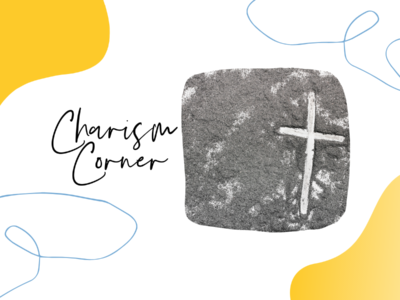 By Nimmi Candappa A colleague at a previous workplace said, not unkindly, to ... 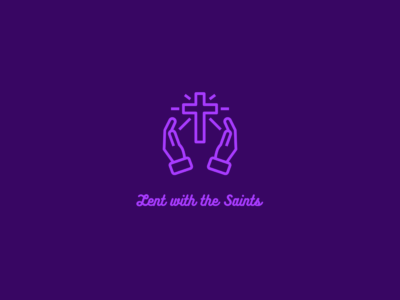 Lent with the Saints

Over lent, we have been (and will continue to be) sharing a saint ... 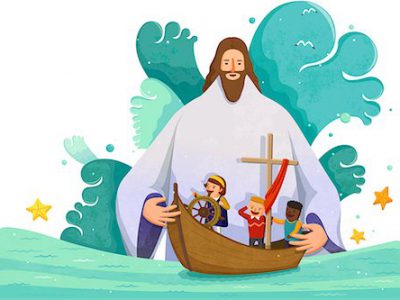 Over on our Kids Corner section of the website are a number of ... 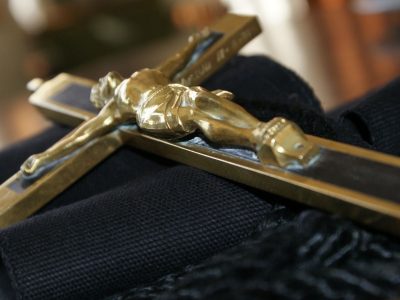