During his days in the seminary, Eugene had envisaged devoting his life to the missions in a foreign country; but on the express advice of Pius VII, he settled for his own country. This desire of his heart is seen in the first draft of the Rules where he wrote, “in view of the more urgent needs of the people around them, the Missionaries of Provence must for the moment confine their zeal to the poor of the countryside. But it should be their eager ambition to extend their zeal to the immense reaches of the whole earth “. It was Canada, which in 1841, sounded the call for which the Founder of the Oblates and his sons had waited such a long time. The Bishop of Montreal, in his chance meeting with Eugene de Mazenod, talked about his need for missionaries in the north of Canada. This request, which would give a new orientation to the Congregation, could not be taken lightly. After a consultation he got the approval of the Oblates and thus was able to begin opening up to the wider world.

Writing to the first missionaries to Canada he said, “Your task will lead our family to the conquest of souls in several countries “. Not long after this, he was able to accept yet another call, this time from a bishop in Ceylon (now Sri Lanka). In speaking with his Oblates about this new invitation, he said, ” What a field is opening up before us… that huge population disposed by its goodness of character and a certain attraction towards religion to hear with docility the voice of the messengers of God who will announce to them the Good News “. 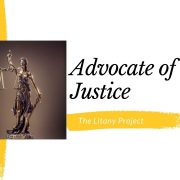 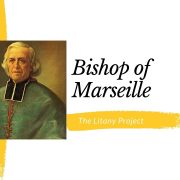 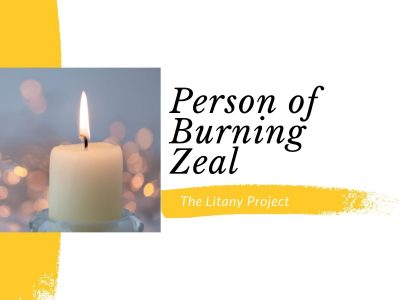