“During this holy season (Lent 1813), a good number of conferences will be provided for the rich and educated. Will there be none for the unlearned? “

The unlearned for Eugene were the artisans, servants and the poor. When it was announced that he would give informal instruction to these people during Lent the high society of Aix were astonished, disappointed and indignant. It was unheard of to catechize the “lower classes ” in the Provençal language and not in French. For Eugene the Gospel must be taught to all and in an ‘understandable way’. The poor, that precious portion of the Christian family, cannot be left in ignorance. The domestics and artisans could not go to church during the day because they had to work.

The missionary must adapt himself to the poor. In his letters to his missionaries, Eugene constantly reminded them to ‘speak in a way that even the least educated can comprehend’. “The Poor are Evangelized “. This for Eugene was a priority, and later was to become part of the motto for the Oblate Congregation.

2. By insisting that his missionaries preach in a way that reaches even the least educated, St Eugene devests himself of the worldly ways of doing things to accommodate the individual person to whom he is preaching. What is a situation in our lives where changing our approach, seeing it from the other’s point of view might bring about a more loving, God-focused outcome? What stops us from seeing things from the other’s point of view? 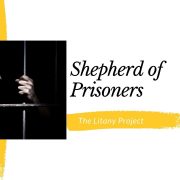 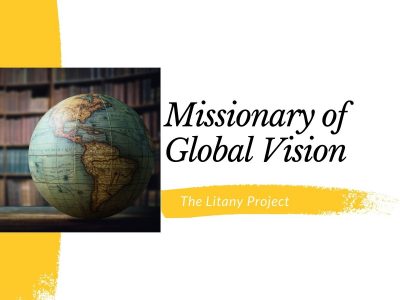